UAE Ambassador to the United States 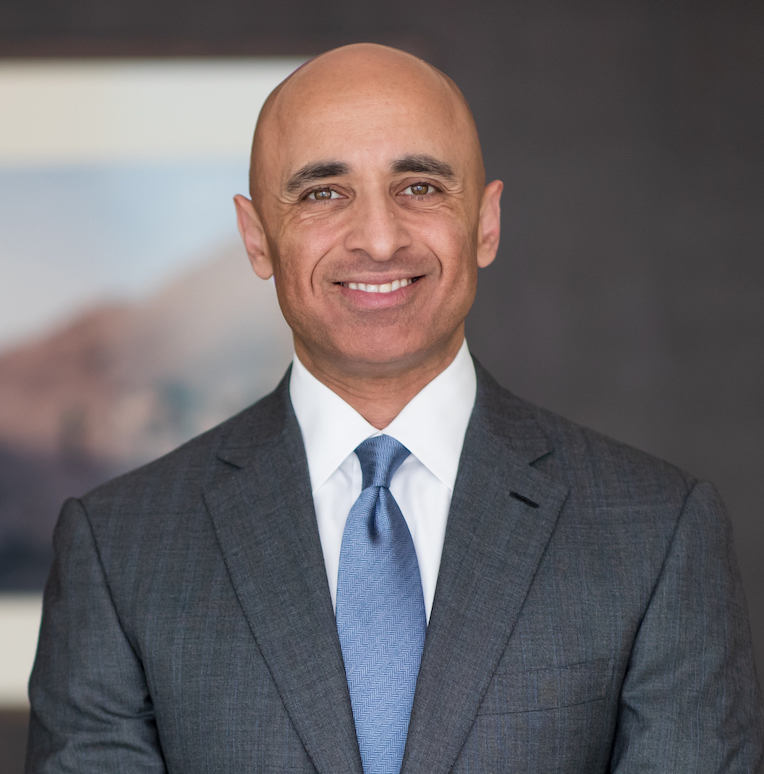 Yousef Al Otaiba is the United Arab Emirates (UAE) Ambassador to the United States (US), taking up his post in Washington, DC in 2008. He was previously Director of International Affairs for Sheikh Mohammed bin Zayed bin Sultan Al Nahyan, the Crown Prince of the Emirate of Abu Dhabi and Deputy Supreme Commander of the UAE Armed Forces.

Over the course of his career, Ambassador Yousef Al Otaiba has dedicated himself to the advancement of the UAE and the deep-rooted values of its founding father, Sheikh Zayed bin Sultan Al Nahyan. This includes the region’s commitment to higher education, cultural diversity and to empowering the next generation of Emirati leaders.

With this future-oriented outlook, he’s developed cultural exchange programs with world class organizations across the US. As a leadership council member for Harvard’s Kennedy School (HKS) of Government, he was extensively involved in launching the Emirates Leadership Initiative (ELI). Funded by the UAE government, this initiative sponsors up to 10 graduate fellowships to students from the UAE and the Middle East to study at HKS each year. Since 2014, the program has provided specialized training in public management and leadership development to help prepare the future government leaders of the Arab World.

Ambassador Al Otaiba was also an early supporter of New York University (NYU) Abu Dhabi, the first US university to establish a liberal arts and science campus in the Middle East and home to one the most diverse student bodies in the world. As a result, he was not only presented with the NYU Abu Dhabi Global Leadership Award, but had the opportunity to deliver a keynote speech during the Class of 2016’s commencement ceremony. Since then, he’s participated in several university events including a 2020 virtual commencement ceremony during the COVID-19 pandemic.

Outside of higher education, he’s worked with the UAE Embassy in Washington, DC to promote cooperation in security and intelligence, business, culture, innovation, human rights and philanthropy. His dedicated efforts helped launch UAE USA United, as well as the region’s strong relationship with the Special Olympics, Children’s National Medical Center and the Meridian International Center.

Also, a leading voice for regional stability, he’s made remarkable progress in the Middle East peace process. In 2020, he found himself at the center of the UAE-Israel normalization deal after writing an op-ed on Benjamin Netanyahu’s plans to annex occupied West Bank territory. With the support of the US government, this publication led to the White House signing of the Abraham Accords and his spot on the annual TIME:100 list.

Al Otaiba was born in Cairo, Egypt and studied at the Cairo American College. After moving to Washington, DC he enrolled in Georgetown University and the Industrial College of the US Armed Forces at the National Defense University.