On September 12, the Abraham Accords Peace Institute co-hosted with the America First Policy Institute an event commemorating the second anniversary of the signing of the Accords, celebrating progress made in the last year, and discussing opportunities for increased multilateral cooperation. The event featured a fireside chat with Jared Kushner and an expert panel on the progress made in the two years of the agreement featuring Robert O’Brien, the 28th national security advisor, John Rakolta, Jr., the former U.S. ambassador to the UAE, Carla Sands, Vice Chair of AFPI’s Center for Energy and Environment and former U.S. ambassador to the Kingdom of Denmark, and Auburn Men’s Basketball Head Coach Bruce Pearl, a champion of the Abraham Accords. Senator Joni Ernst, a member of the Abraham Accords Caucus, concluded the event. 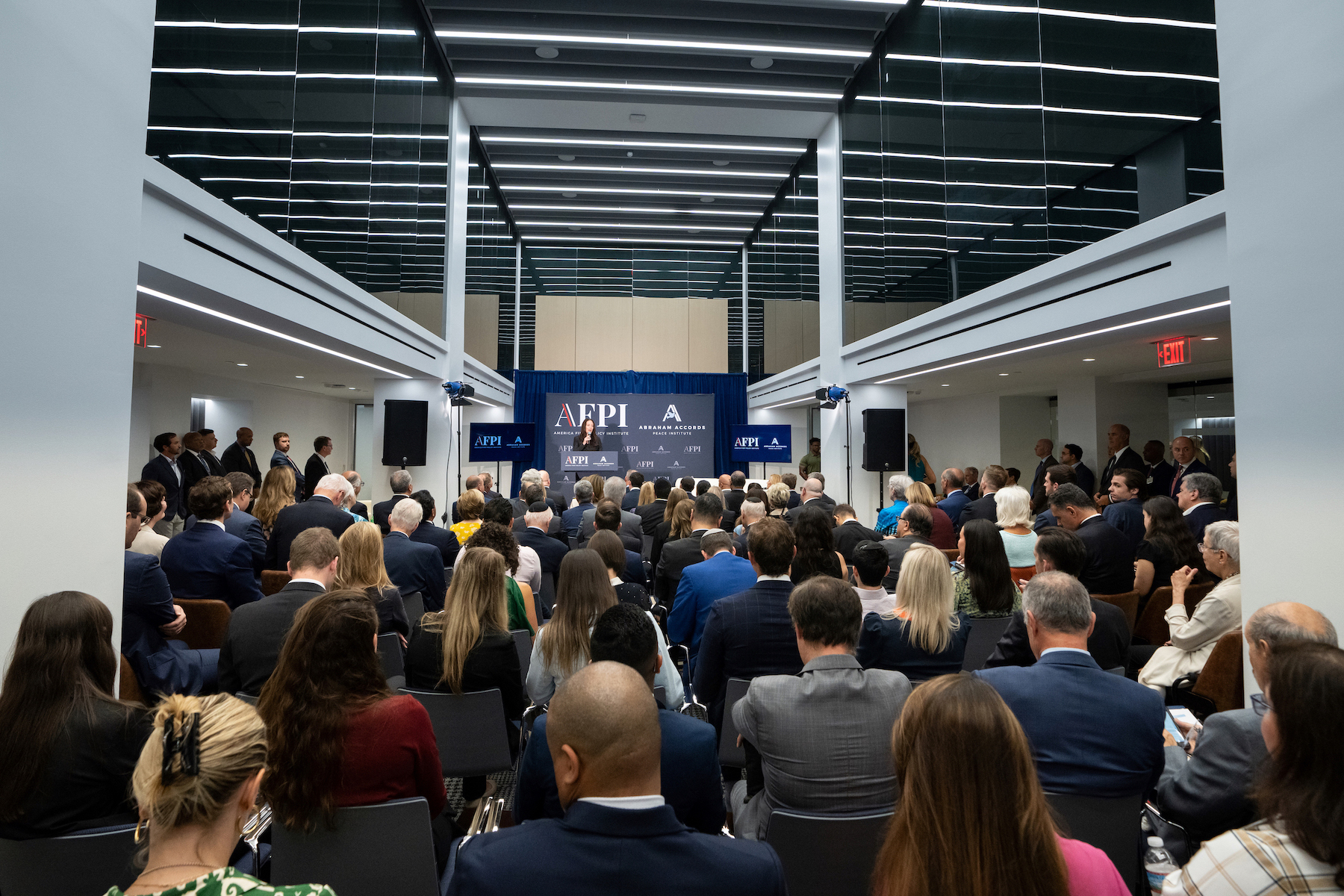 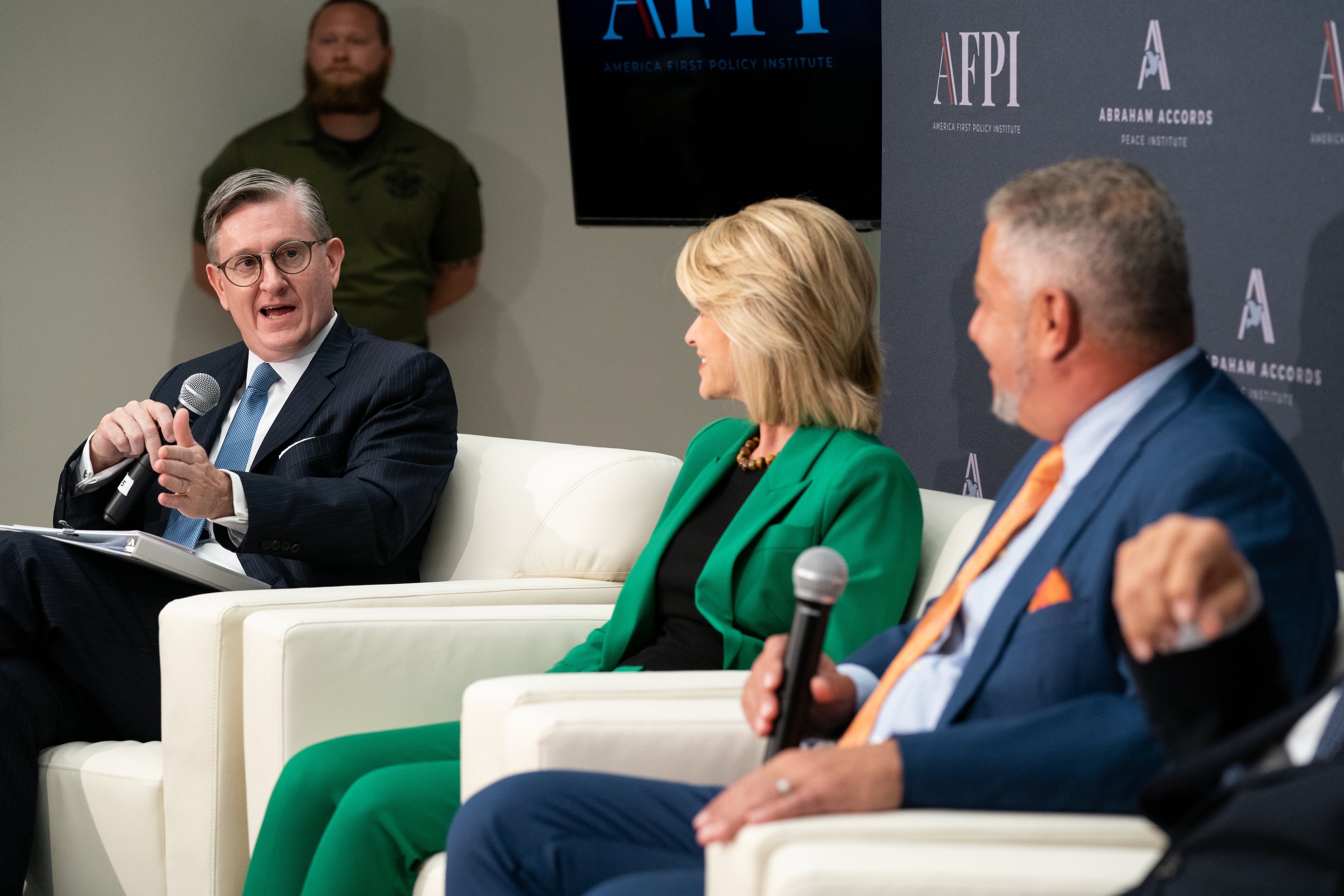 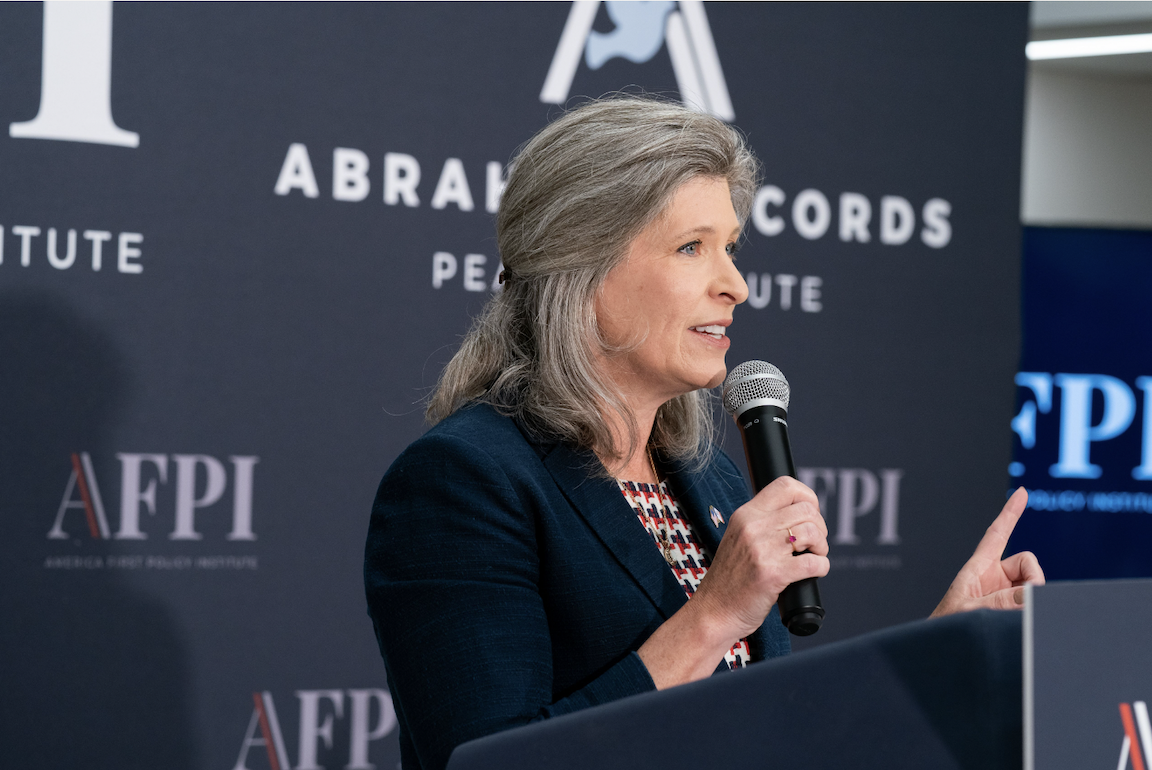 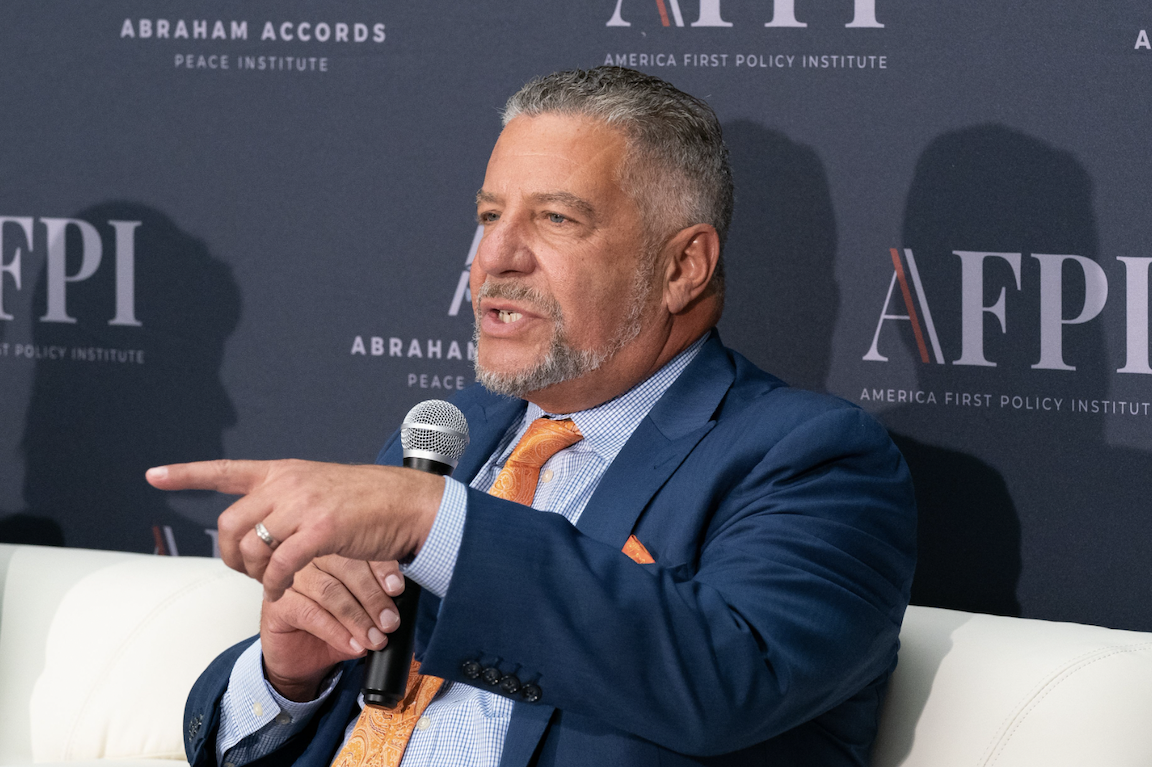 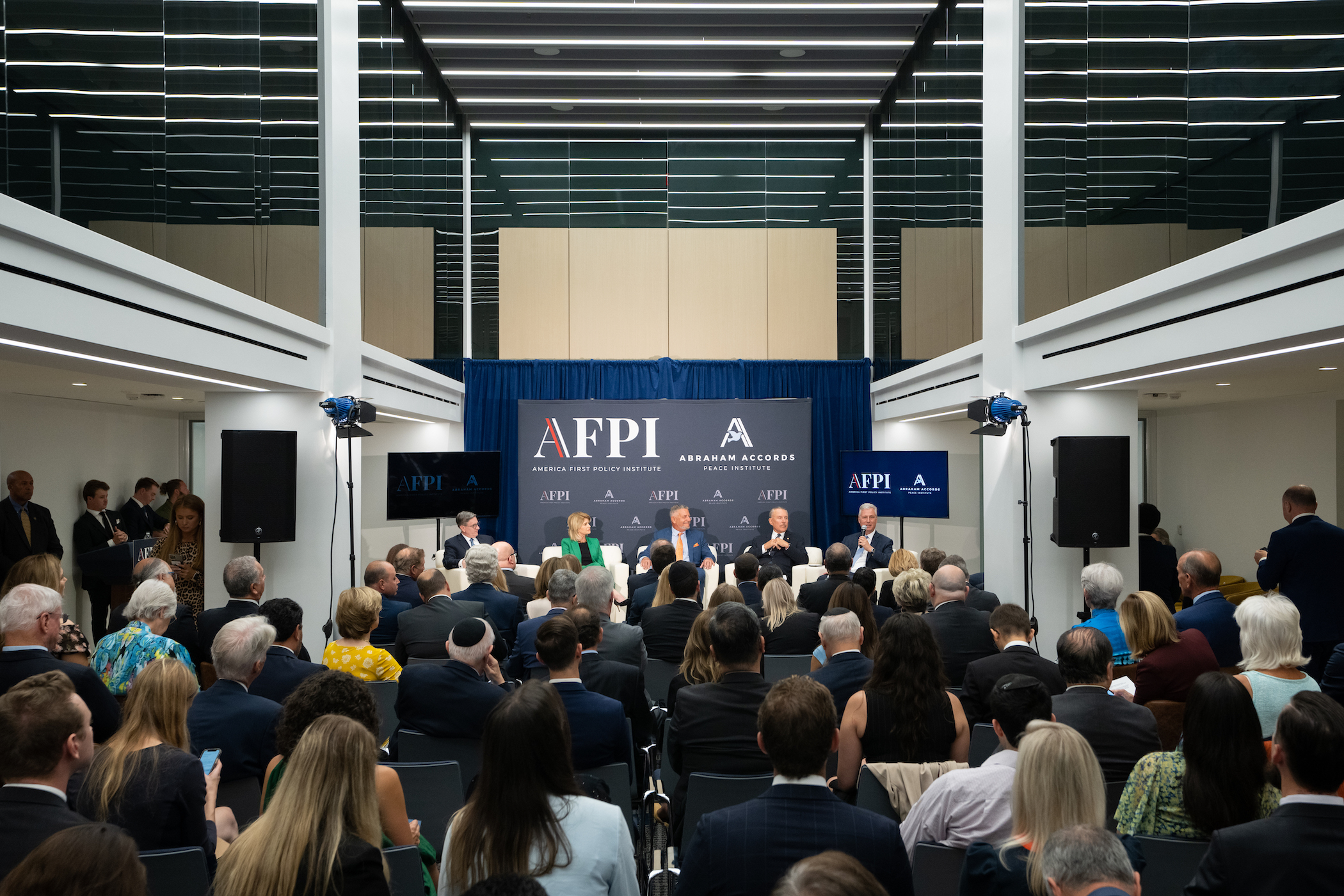 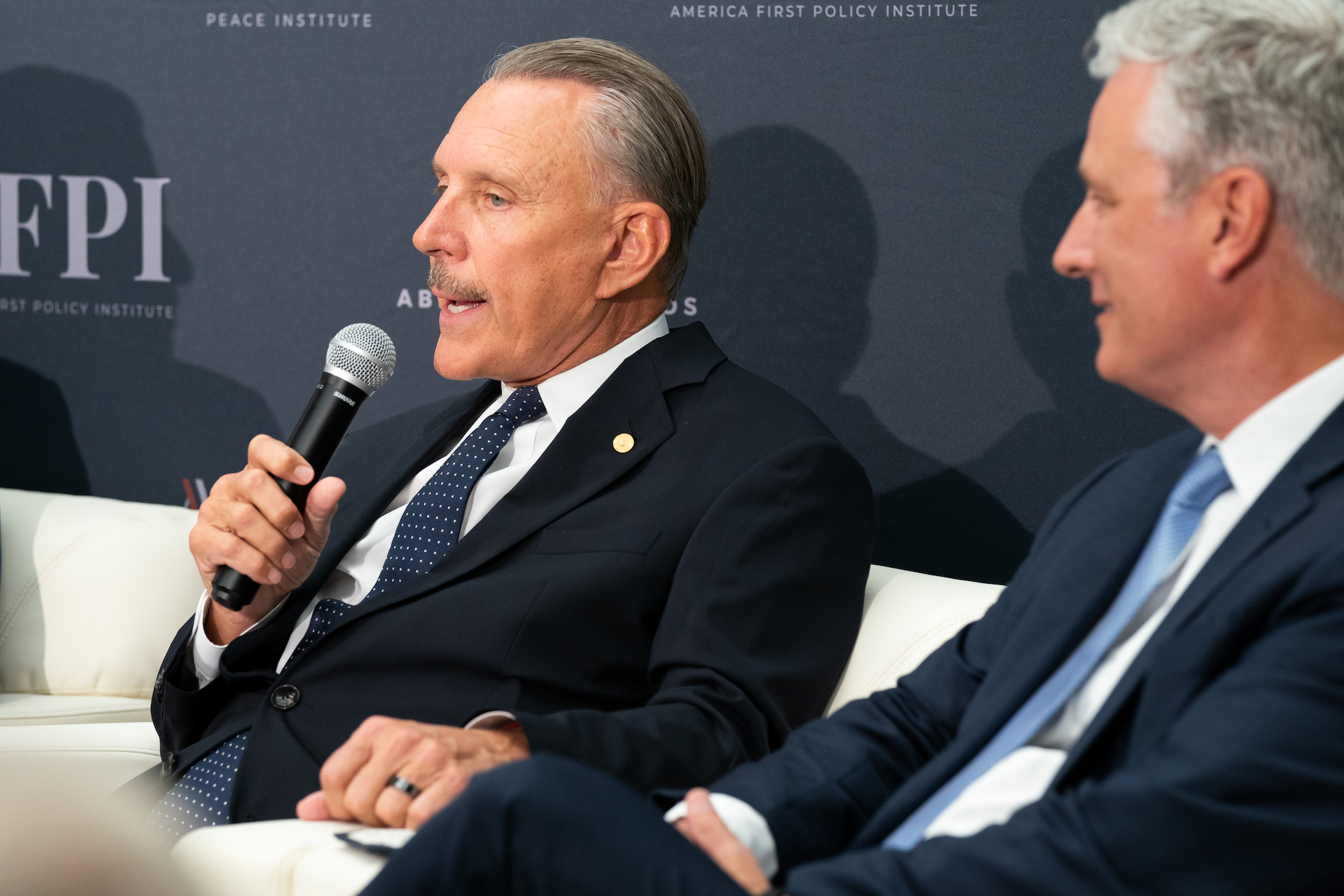