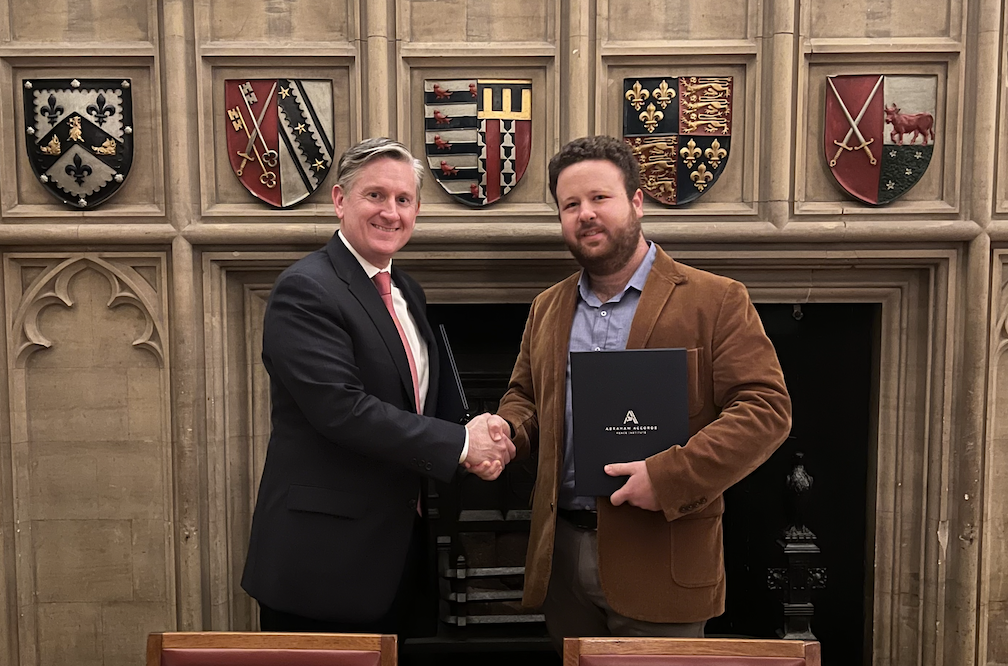 WASHINGTON, D.C. – The Abraham Accords Peace Institute is announcing its new partnership with the Cambridge Middle East and North Africa Forum (MENAF), an independent non-partisan think-tank and registered charity based at the University of Cambridge.

Shlomo Roiter, MENAF President said, “The Cambridge Middle East and North Africa Forum is equally excited at the prospects of cooperation with its new partners in Washington D.C. on issues related to the continued expansion of the scope of the Abram Accords and Middle East policy more generally".

AAPI will work with MENAF overseas on various educational initiatives and research projects aimed at sustaining and expanding the Abraham Accords. In England, the Cambridge MENA Forum’s role is to encourage original, constructive dialogue about the Middle East and North Africa, and to develop policies that secure the United Kingdom's role in the region.

Jay Mens, MENAF Executive Director said, “The Forum looks forward to working with its new partners in Washington, and is excited for the Transatlantic collaboration to begin in the new year. This is a great opportunity to advance our shared goal of peace and stability in the region."

In anticipation of the new partnership, AAPI’s President and Executive Director Robert Greenway said, “AAPI welcomes the new relationship with the Forum and looks forward to working with MENAF on various events and initiatives over the coming year.”