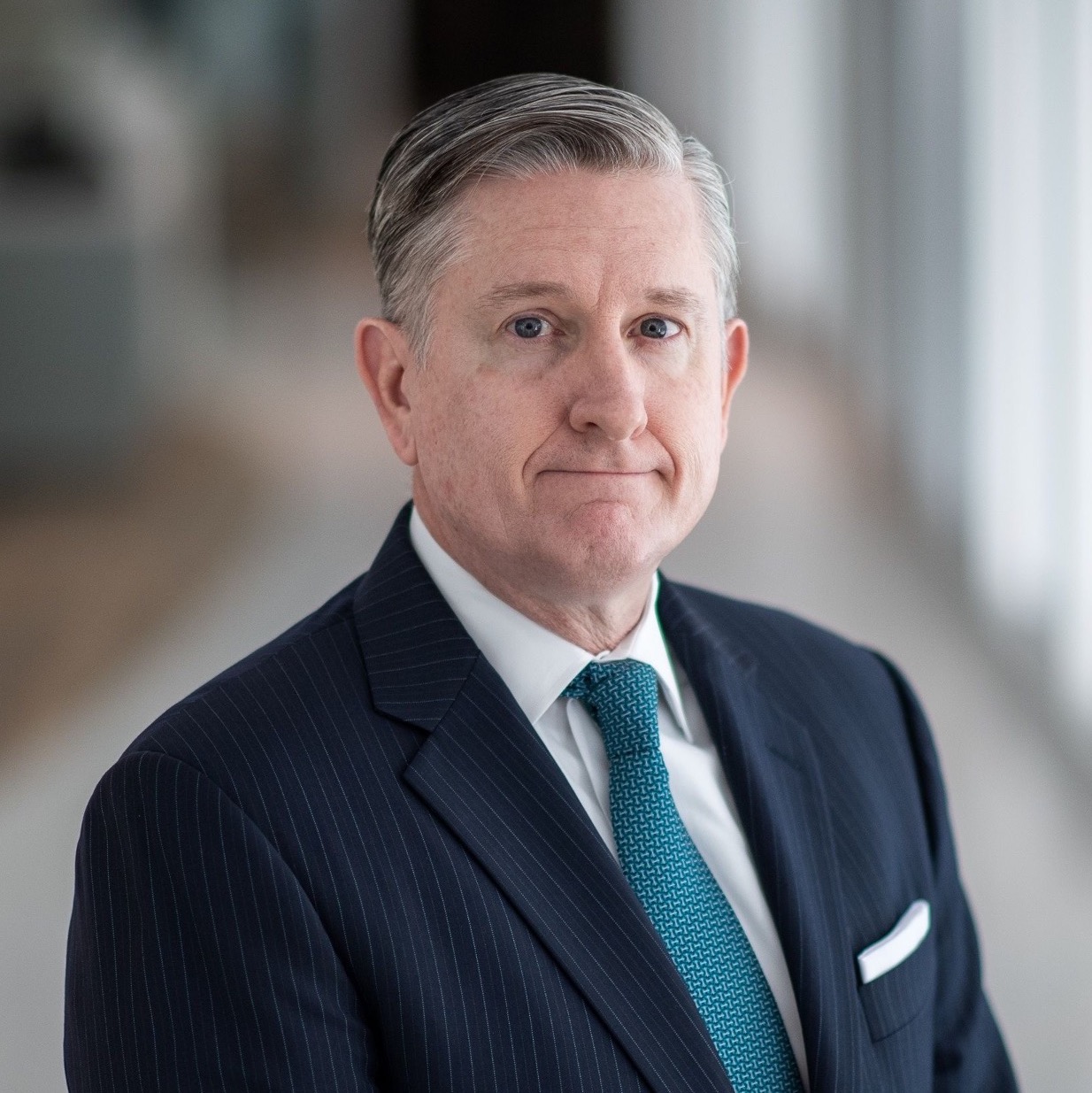 Robert Greenway has more than 30 years’ experience in public service culminating as the senior U.S. government official responsible for developing, coordinating and implementing U.S. government policy for all of the Middle East and North Africa on the National Security Council. Prior to service on the NSC he served as a Senior Intelligence Officer at the Defense Intelligence Agency, and a combat veteran of the United States Army Special Forces.

While Deputy Assistant to the President and Senior Director of the National Security Council’s Middle Eastern and North African Affairs Directorate he planned and executed the United States’ most significant economic sanctions since the Cold War as part of a broad strategy for Iran which doubled the sanctions pressure of the previous three administrations in one third the time. He was a principal architect of the historic Abraham Accords, the most significant diplomatic breakthrough in Middle East peace since 1994. Personally supervised development of a first-ever presidentially approved strategies for Iran, Syria, Iraq, Libya, Lebanon and Israel, and established the first national level efficacy and assessment process to quantify outcomes and measure progress toward strategic objectives. He was instrumental in the removal of the world’s most dangerous terrorist leaders, including Qassem Soleimani and Abu Bakr al Baghdadi, greatly improving regional stability and safety. He coordinated the implementation of a comprehensive strategy with a broad international coalition to defeat ISIS resulting in the liberation of the 20,000 square miles of territory it controlled, and the elimination of its leadership in Syria and Iraq.

Mr. Greenway retired from active duty prior to joining the DIA having commanded Special Forces units at every level from Team through Battalion. In October 2001 he deployed in support of Operation Relentless Pursuit and Enduring Freedom I while assigned to a Special Mission Unit immediately following the attacks of 11 September. He deployed again in support of Operation Iraqi Freedom 5th Special Forces Group (Airborne) in 2003 and 2004 where his duties included establishing the Iraqi Counterterrorism Force. Mr. Greenway was selected by the Deputy Secretary of Defense to report on the status of the Iraqi Insurgency before serving as a Counterterrorism Policy Advisor to the Assistant Secretary of Defense for Special Operations and Low Intensity Conflict. He exercised daily control over the Special Forces Assessment, Selection, and Qualification Courses from 2008 until retiring in July 2010 where he realigned the military’s most complex training process allowing unprecedented expansion of high-demand Special Forces without compromise in quality.

Mr. Greenway has an MA with Honors from Webster University and a BA from the Virginia Military Institute.

See what Robert Greenway is saying